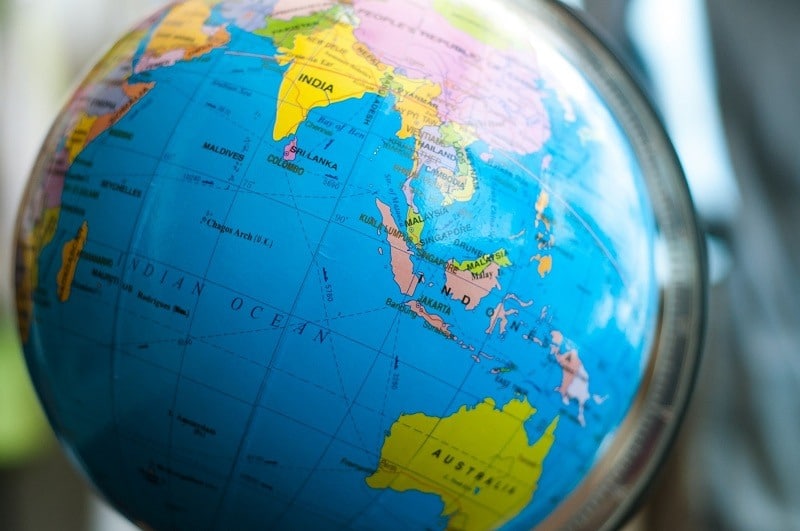 Real assets, namely commodities, benefited from a weaker U.S. dollar (-1.3% in August). However, returns on REITs and MLPs were just 0.8% and 0.5%, respectively, as reopening risks emerged.

Following a series of fiscal and monetary policy measures to support economic growth, some market participants are wondering if inflation is poised to rise significantly in the near term and how to protect one’s portfolio. In our view, a sharp sustainable uptick in inflation seems unlikely right now. However, we believe that inflation conditions are dynamic and both the line between Federal Reserve lending and spending is thinning.

At the same time, fiscal policymakers appear willing to pass another round of stimulus. Therefore, we will continue to monitor policy for signals of rising inflation risks. In short, we hold the view that what policymakers say has less impact on longer-term inflation expectations than what they do.

Although CPI is higher year-over-year, it’s well below recent trends despite the magnitude of monetary and fiscal stimulus.

The CARES Act included a provision to provide the Fed with $454 billion to fund its lending facilities. On March 26, Fed President Jerome Powell appeared on NBC’s TODAY show and stated, “When it comes to this lending, we’re not going to run out of ammunition, that doesn’t happen.” What Powell said rang an inflationary tone. However, what the Fed did was less inflationary. Through July, it had not used 76% of the funds earmarked for its facilities.

During his press conference following the July FOMC meeting, a reporter asked Powell why utilization was lower than expected. He replied, “market participants, anticipating that the Fed would backstop risk assets, stepped in to purchase securities in those markets.” In short, the Fed achieved its policy objective (financial market stability) with words, not actions.

The fiscal policy response was also swift and substantial in magnitude. Elected officials cast partisan politics aside and sent needed liquidity to fill the shortfall left by lost sales revenue and wages due to COVID-19 containment measures. As a result, the second quarter fiscal deficit was $2.2 trillion and added to inflationary concerns.

However, our analysis revealed that the private sector experienced a liquidity shortfall of approximately $600 billion during the second quarter, inclusive of fiscal and monetary stimulus. Since consumption represents about two-thirds of GDP growth, the liquidity shortfall experienced by the private sector will likely reduce spending power. It may also limit the ability to service debt obligations.

In our view, delinquencies and default rates may rise and further weigh on consumption and CPI inflation if private sector liquidity conditions tighten too much.

The private sector economic shortfall during the second quarter may limit future consumption growth and the ability to service debt payments.

In short, inflation is difficult to predict, but government policies and private sector financial conditions offer directional clues. As long as household and business conditions remain tight, we believe deleveraging and lower consumption trends are likely to persist in the near term. Our inflation outlook will hinge on these dynamics, government policy and the speed of economic recovery.

We continually update and evaluate our capital market assumptions and assess the implications for our clients’ portfolios. Unless there is a change in objectives or cash needs, we advocate for maintaining the established strategic asset allocation that’s rooted in fundamentals. Timing markets correctly is very challenging, especially in today’s environment. We encourage investors to keep their investment horizon in focus and not allow emotions to influence portfolio positioning.