Data Helps Guide Investors in the Active vs. Passive Debate 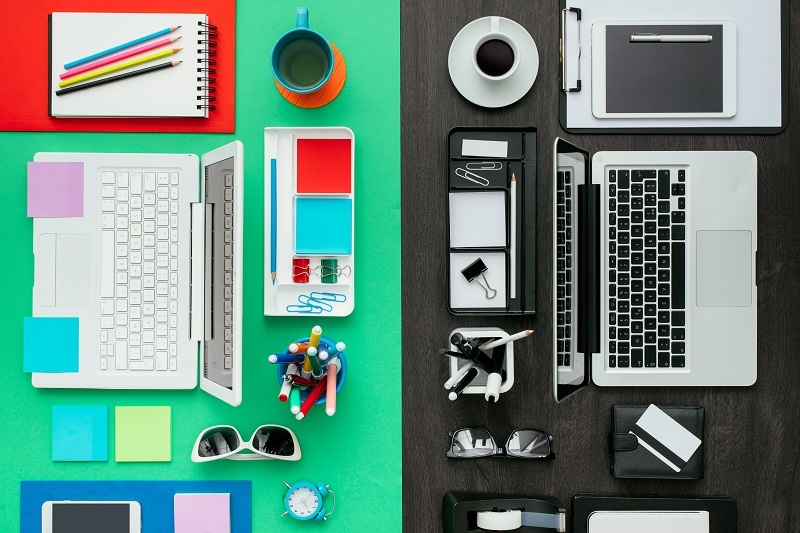 Investors often debate which investment management strategy is better for their portfolios – active or passive. We have been collecting data on fund performance for years, which can help guide investors on when to choose either strategy.

In the past, we evaluated the persistency of top-quartile mutual funds in 17 different categories. Due to the increase in the number of index funds in the current 10-year period ending December 2018, we have updated the results separately for active and passive.

• 83% of 10-year top-quartile active managers were unable to avoid at least one three-year time period in the bottom half of their peer group. This is the lowest result to date, relative to 92, 90, 85, and 89% in our 2015, 2012, 2010, and 2007 studies, respectively. We believe the most-recent lower outcomes are partially due to the lack of material drawdown in the most recent 10-year period, a unique circumstance compared to previous studies.
• Top-quartile active managers on average spent 6.2 consecutive quarters below the median of their peer group.

The data has consistently show that many of the best managers over longer periods of time will struggle from time to time, relative to their peers. While fewer active managers are breaching the bottom half of the peer group over the recent 10-year time period on a relative basis, on an absolute basis the number is still high.

Our findings continue to suggest investors who select and terminate active managers based on short-term performance results are likely to miss the highest long-term performers.

How have more top-quartile managers persistently stayed above the peer group median? Given the rise of passive investing through the last 10-year bull market, the data indicates this phenomenon is largely driven by Large Cap equities and Intermediate Bonds.

We found top-quartile managers in Intermediate Bonds allocated more to spread sectors such as credit over the last 10 years, with allocations to securities rated BBB and below averaging 11% higher than the peer group median. In Large Cap equities, most index funds never dropped below the 50th percentile.

Finally, the 10-year period ending 2015 is far different from the current period, in that maximum drawdowns and duration of drawdowns are less pronounced as we move further away from the Great Financial Crisis in 2008.

We also examined the performance patterns of index funds with 10-year track records and found that passive investing does not always outperform the peer group median. Of the 17 asset classes included in the study, Large Cap Value, Core, Growth, and Mid Cap Core were the only asset classes that had index funds avoiding a three-year time period in the bottom half of their peer groups.

Our data indicates that index funds in the remaining 13 asset classes were unable to shield investors from volatility in relative performance compared to active peers, as index funds spent, on average, 24% of rolling three-year time periods in the bottom half of their peer groups – despite the advantage of a lower fee.

The following chart illustrates the relationship between relative performance to peer group rankings, which displays a sample of asset classes’ rolling three-year batting average over the last decade.

Both the path to outperformance and the probability of outperformance are important elements for investors to consider, as our data suggests. That 83% of top-quartile mangers found their way into the bottom half of their peer group for at least a three-year period suggests patience is required for success with active management.

Do you have questions about your current investment strategy and when you should consider active or passive investing? Contact us directly at 770-368-9919, or email Cliff at [email protected] or Kevin, [email protected].