No Treat for Markets in October 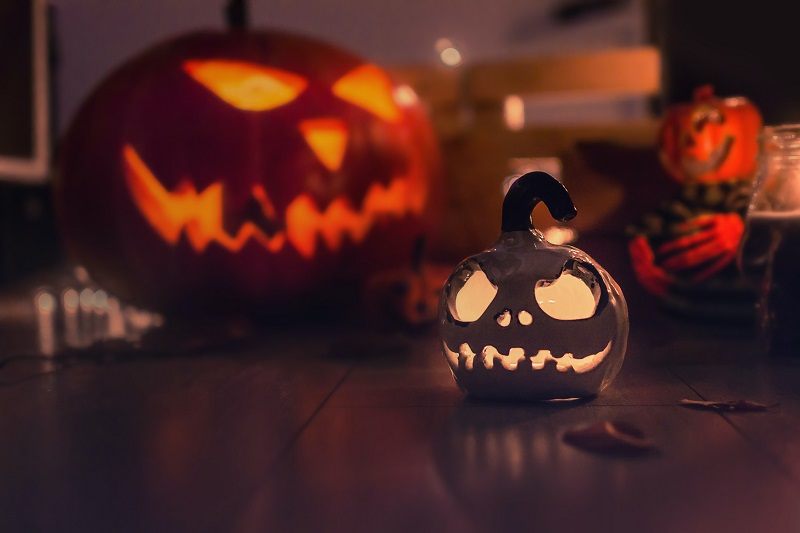 The October markets got only tricks, not treats, last month. On again, off again fiscal stimulus talks, rising equity volatility and the risk of a contested U.S. election weighed on global financial assets in October. Although market participants may have to wait for clarity on the political front before households and business activity get another boost from fiscal stimulus, all eyes will be on the Federal Reserve in the interim. The possibility of heightened uncertainty in the political sphere increases the probably that the Fed will increase asset purchases or encourage greater utilization of its various lending facilities.

Following a pullback in September, headwinds for U.S. technology stocks continued last month. The House antitrust subcommittee released its report on “Big Tech” and concluded that Amazon, Apple, Facebook and Google enjoy “monopoly power.” Changes to antitrust laws could break the behemoths into separate businesses. Inclusive of the 2.7% pullback during October, the S&P 500 Index returned 2.8% year-to-date.

U.S. Small Cap stocks outperformed their larger counterparts and gained 2.1% during the month but remain in negative territory year-to-date (-6.8%). International Equities were mixed. Elevated economic uncertainty amid a resurgence of positive COVID cases in Europe pulled the MSCI EAFE Index down 4% while continued growth in China led the MSCI EM higher by 2.1%.

Real assets were mixed on the month. REITs fell 2.6% after a dizzying month of stimulus negotiations failed to produce accommodation to businesses and higher COVID case counts pushed out expectations for more normal economic activity. On the other hand, a positive recovery in company fundamentals lifted Midstream Energy 4.4%.

While election predictions garnered substantial interest over the last several weeks, the economic gravity underpinning a policy response has been steadfast and signaling that increased accommodation is warranted.

The end of October marked the 32nd week since the onset of the pandemic and commensurate mitigation measures to slow the spread of the virus. Since traditional state unemployment benefits expired after 26 weeks, the fall in continuing claims over the last six weeks (-4.2 million) may largely be explained by individuals exhausting eligibility. Some may qualify for Pandemic Emergency Unemployment Compensation (PEUC) or extended state benefits, but the next few employment reports should provide clues into how much of the decline can be explained by individuals getting re-hired or simply rolling off.

Third-quarter GDP rebounded sharply (+33.1%) over the second quarter but does not appropriately contextualize the economic damage caused by the ongoing pandemic.

Although economic sectors are progressing in the right direction, financial conditions for business, and by extension households, remain tight. Either economic growth accelerates, or companies will be forced to reduce expenses to match lower demand for products and services

You have a lot to digest right now and in the coming weeks. With an abundance of macroeconomic and political risks fraying investor resolve, we believe you should maintain the established strategic asset allocation rooted in long-term fundamentals.

Remember to keep your investment horizon in focus and don’t let emotions influence portfolio positioning amidst a likely rise in volatility around the U.S. presidential election.