With Tax Reform Likely on Hold, What Should Taxpayers Do? 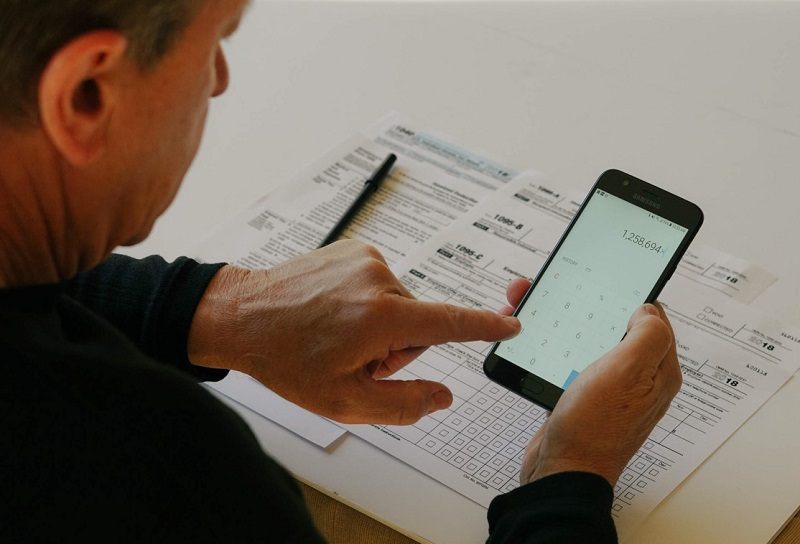 Joe Biden has won the presidential election, but the chances for tax reform may not be a sure thing. Whether Biden’s tax proposals go through depend in part on the results of the two Georgia run-off elections next month. This uncertainty is raising questions among taxpayers as to what strategies to take and when.

During his presidential campaign, Biden outlined his tax policy proposals1, which included rolling back key provisions from the Tax Cuts and Jobs Act (TCJA). An analysis by the Tax Foundation estimated the Biden plan would raise tax revenue by $3.3 trillion over the next decade. ­

So where does this ultimately leave taxpayers? The safest bet is to execute certain tax and estate planning strategies prior to year-end 2020 to avoid risks associated with potential tax reform. For those that would prefer a “wait-and-see” approach to see if tax reform legislation gains traction in 2021, we would offer the following insights

We strongly encourage you to coordinate with your accountant and estate planning attorney to review whether potential planning opportunities should be pursued before Dec. 31, 2020.

If you have questions about planning opportunities, please reach out to us directly at 770-368-9919 or email Cliff, cliff@cwoconner.com or Kevin, kevin@cwoconner.com. 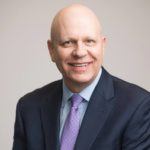